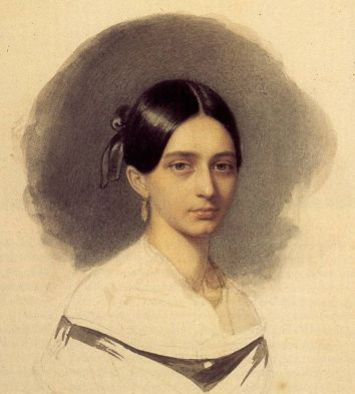 Clara Wieck was born in Leipzig in September 1819. Although for decades she has been predominantly known as the ‘wife of Robert Schumann,’ her contribution to music as a performer, composer and inspiration was immense.
As a woman in a male-dominated world, she gives us a fascinating glimpse into creative relationships, and perhaps a sense of what other women could and did achieve, despite the familiar list of traditionally male historic composers.
She is to be celebrated for her own achievements, for the support she gave to Schumann and Brahms amongst others, and for the lost voices of many other women who were unable to achieve the same level of emancipation. Notably, while Clara’s work has often been marginalised by claims that her husband was the ‘real’ composer behind her work, she earned most of the money in the Schumann household, which was extremely unusual for the time, and her pieces were more popular than his.
Read more