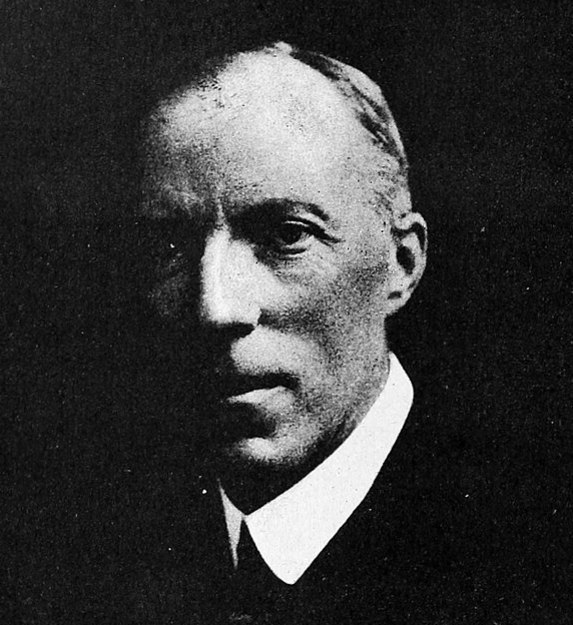 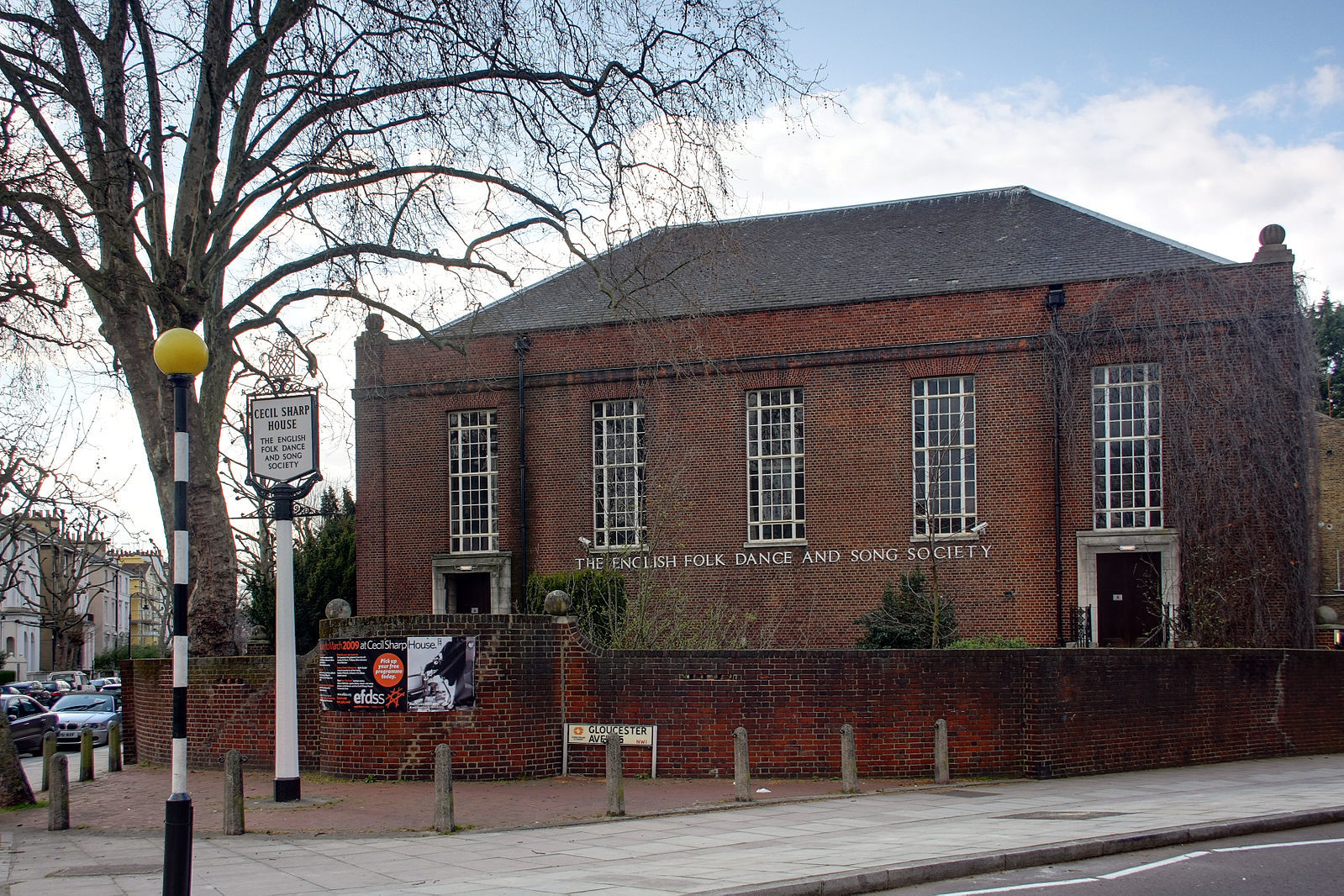 Here at the Music Workshop Company, we thrive on introducing participants to an enjoyment and understanding of music. However, all our workshops have a deeper purpose and significance too. We explore music from different cultures, and engage with curriculum topics, facilitating team building work, communication skills and experiential learning which build confidence and facilitate creativity.
If you found this blog interesting and useful, you may enjoy reading our blog about English folk music.
Click here to listen to Cecil Sharp’s daughter Joan playing English folk tunes.
Click here to read the article in the Guardian.
Tagged as: CECIL SHARP, ENGLISH DANCE, ENGLISH MUSIC, FOLK MUSIC
Share this post: