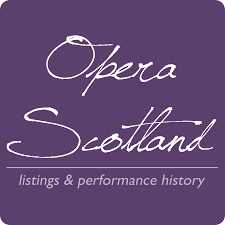 Has the name of a singer, heard in a particular opera, ever escaped you? Or are you interested in the history of an opera or singer? If the answer is “Yes,” the growing number of online databases can help. MWC caught up with Peter Fraser, one of three founders of OperaScotland, to find out more…
Launched in 2009, OperaScotland is led by three brothers who had no idea that what to them seemed such an obvious need – developing an archive of the live performing arts – had also been addressed elsewhere. For example, AusStage offers a fantastic resource for Australians: elsewhere such activity tends to focus on work within an individual venue or city.
For OperaScotland, the supporting archive mainly consists of large numbers of programmes collected over a lifetime of opera-going by three Scottish brothers, Peter, Iain and Stephen Fraser. Other programmes were inherited from their parents or came as generous gifts from opera fans. It has been primarily from these programmes that casts are copy-typed into the website.
Full casts are also drawn from programmes held in public libraries and more limited performer derails obtained from newspaper reviews and playbills. While initially it had been thought there was not much surviving material in archives, more and more has been found. Amateurs and outsiders fail to appreciate how little ephemera has been put listed or catalogued. 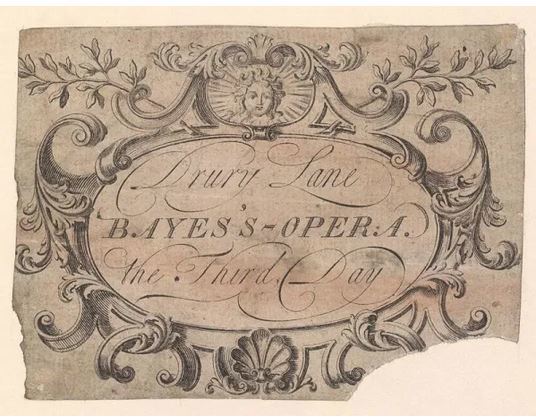 Researching as we are doing, our personal highlights are many. Additional light has been thrown on:
Giuseppe de Begnis, famous Italian bass. Opinion was divided as to the merits of his singing, perhaps less impressive than his acting and stage presence. But having sung for Rossini, in 1827-8 he brought a company of Italian singers north to Scotland during their tour of Great Britain. Performances at Edinburgh’s Theatre Royal included the first offerings in Scotland of Rossini’s Turco in Italia, Cenerentola and La gazza ladra.
Denhof Company for their outrageous but pioneering success in presenting Wagner’s Ring of the Nibelung in Scotland and the provinces for the first time during their short period of existence 1910-13. Casts have been uploaded from programmes, a prospectus and some playbills found in a range of libraries including those in Manchester and Liverpool.
The work of George Wood, music seller and concert promoter, who put on three seasons of Italian opera in Edinburgh and Glasgow in the 1850s. He built up the business to be the largest in Scotland before moving to London to try his hand at promotion there.
The touring company Carl Rosa gave the UK premiere of Puccini’s La Boheme in Manchester, before moving on to Glasgow then Edinburgh. Scottish audiences therefore heard it before London ones.
Erik Chisholm’s work with Glasgow Grand Opera – finding that a programme for the historic 1935 Trojans survived uncatalogued in a library, enabling us to establish the cast.
We promote the archive on line and through face to face networking as well as through new media such as Facebook and Twitter. We have been surprised to find that noticeably more traffic comes from outside Scotland though average time on site is higher for the native visitor.
Aims for the future include building traffic, speaking to societies and clubs, and developing some small scale touring exhibitions. People worldwide use the site to seek information about their performing relatives. Other users are journalists, librarians, researchers and writers working on a wide range of projects and dissertations. Check it out here at OperaScotland.
Subscribe to our newsletter or donate to support our work.
If you are interested in opera, read our blog post Inspiring with Opera.
Tagged as: OPERA, OPERA SCOTLAND, SCOTLAND
Share this post: