What to See at the Rhinegold Expo

As a change to our normal guest blog, this month we’ve prepared some tips on which stands to visit at this week’s Rhinegold Music Education Expo. As the Expo has moved to Earl’s Court this year with new zones we thought we’d signpost some interesting stands…
Read more 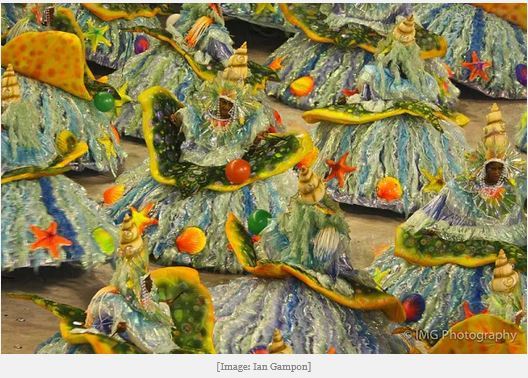 Samba is the most typical, important and recognisable music of Brazil. It is common throughout Brazil, but is most frequently associated with urban Rio de Janeiro, where it developed during the 19th and 20th centuries. It is celebratory music, frequently identified with Carnival and the exotic, feathered dance outfits. Rio’s football grounds will come alive with samba music and dance during the 2016 Olympics.
Read more