Language of the Heart, Santiago Quartet with Julian Rowlands 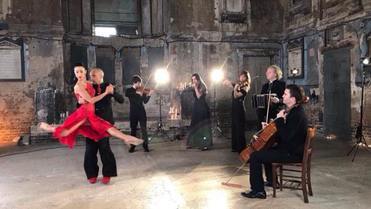 The MWC blog is written and edited throughout the year by our in-house journalist, Johanna McWeeney. Outside of writing, Johanna’s main focus is as second violinist with the Santiago Quartet. The Quartet is set to release its second album, Language of the Heart on March 9th, 2018. We find out more…
Read more 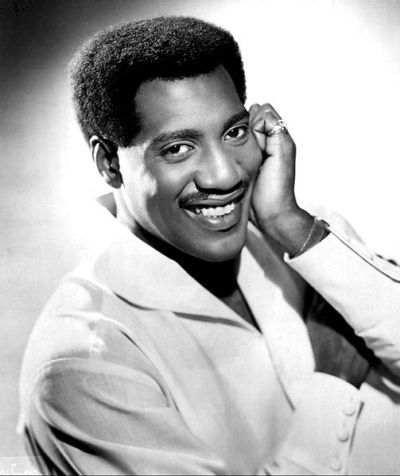 December 10th 2017 marked the 50th anniversary of soul singer Otis Redding’s death in a plane crash at the age of just 26.
Just three days earlier, Redding had recorded what was to become his biggest hit. He knew the song would be huge – he remarked to his manager,
"I got it. This is my first million seller."
He was right. The song (Sittin’ On) The Dock Of The Bay, was released in January 1968, shortly after Redding’s death. It shot to number one on the R&B charts in early 1968 and, from March of that year, topped the pop charts for four weeks. Dock of the Bay became Redding’s most popular record, selling more than four million copies worldwide. It went on to win two Grammy Awards: Best R&B Song and Best Male R&B Vocal Performance.
Read more