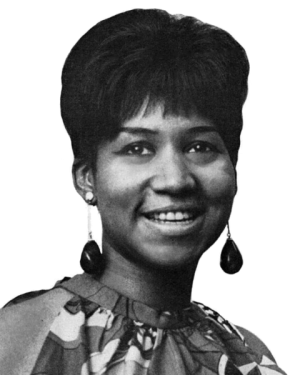 Aretha Franklin, the Queen of Soul, died in August 2018 at the age of 76. With her death, among the musical tributes, came a rush of tabloid-style headlines about the notoriously private singer.
Franklin was a phenomenal artist with an unquestionable place in music history. The first woman to be inducted into the Rock and Roll Hall of Fame (in 1987), ranked number 1 on VH1’s Greatest Women of Rock N Roll, she sang at a memorial service for Martin Luther King Jr. (1968), at pre-inauguration concerts for Presidents Jimmy Carter (1977) and Bill Clinton (1993), and the inauguration of America’s first black President, Barak Obama (in 2009).
In 1986, her voice was designated a “Natural Resource” by the State of Michigan. In 2008, she was voted the greatest singer of the rock era in a Rolling Stone magazine poll. During the 1988 Grammy Awards show, she stepped in for Luciano Pavarotti who was unable to appear due to ill health, performing the aria Nessun Dorma in his place. She went on to perform this aria several more times, the last of which was in Philadelphia for Pope Francis.
Read more