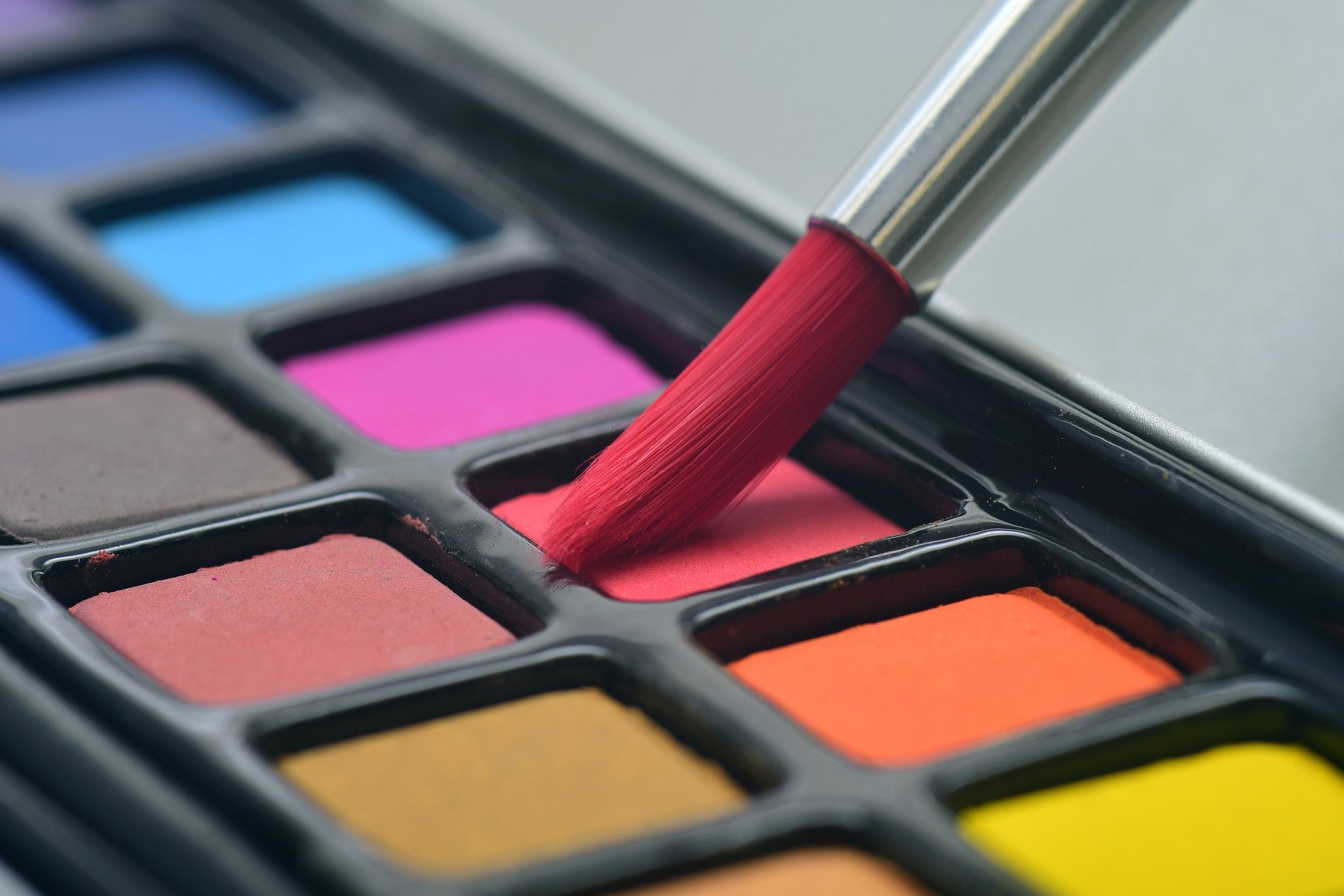 Earlier this month, the Durham Commission published its final report following a two-year review of Creativity in Education. The Commission is a collaboration between Arts Council England and Durham University. It aims to identify ways in which creativity, and specifically creative thinking, can play a larger part in the lives of young people from birth to the age of 19, both within and beyond the current education system.
Read more

November 2019 marks the 300th anniversary of the birth of Leopold Mozart (November 14, 1719 – May 28, 1787).
Perhaps often primarily known as the father of Wolfgang Amadeus Mozart, Leopold is an almost mythical figure, equated, perhaps partly thanks to the blockbuster film Amadeus, with a stern and conflicted father/son relationship.
Another interpretation is that Leopold, who had supported his child prodigy son for many years, was concerned as Wolfgang pushed for more independence that his son was unfit to look after himself – a worry which proved to be grounded in reality.
Read more