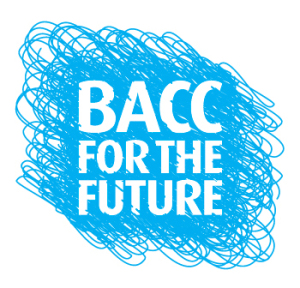 Last month our guest blog featured Sarah Evans, a secondary school teacher and professional cellist who shared her concerns about the lack of exposure to classical music for children aged 11 to 14. However, according to the ISM, the problem is only set to deepen as arts subjects become increasingly sidelined within schools.
In December 2015, we shared the ISM’s campaign regarding concerns over the government’s promotion of the English Baccalaureate (EBacc) and its negative impact on arts subjects in schools. It has now been over a year since the Bacc for the Future campaign launched, yet according to Mary Bousted, General Secretary, Association of Teachers and Lecturers (ATL) and Deborah Annetts, Chief Executive Incorporated Society of Musicians (ISM), the thousands of individuals and organisations who responded to the consultation are still awaiting a response.
Read more 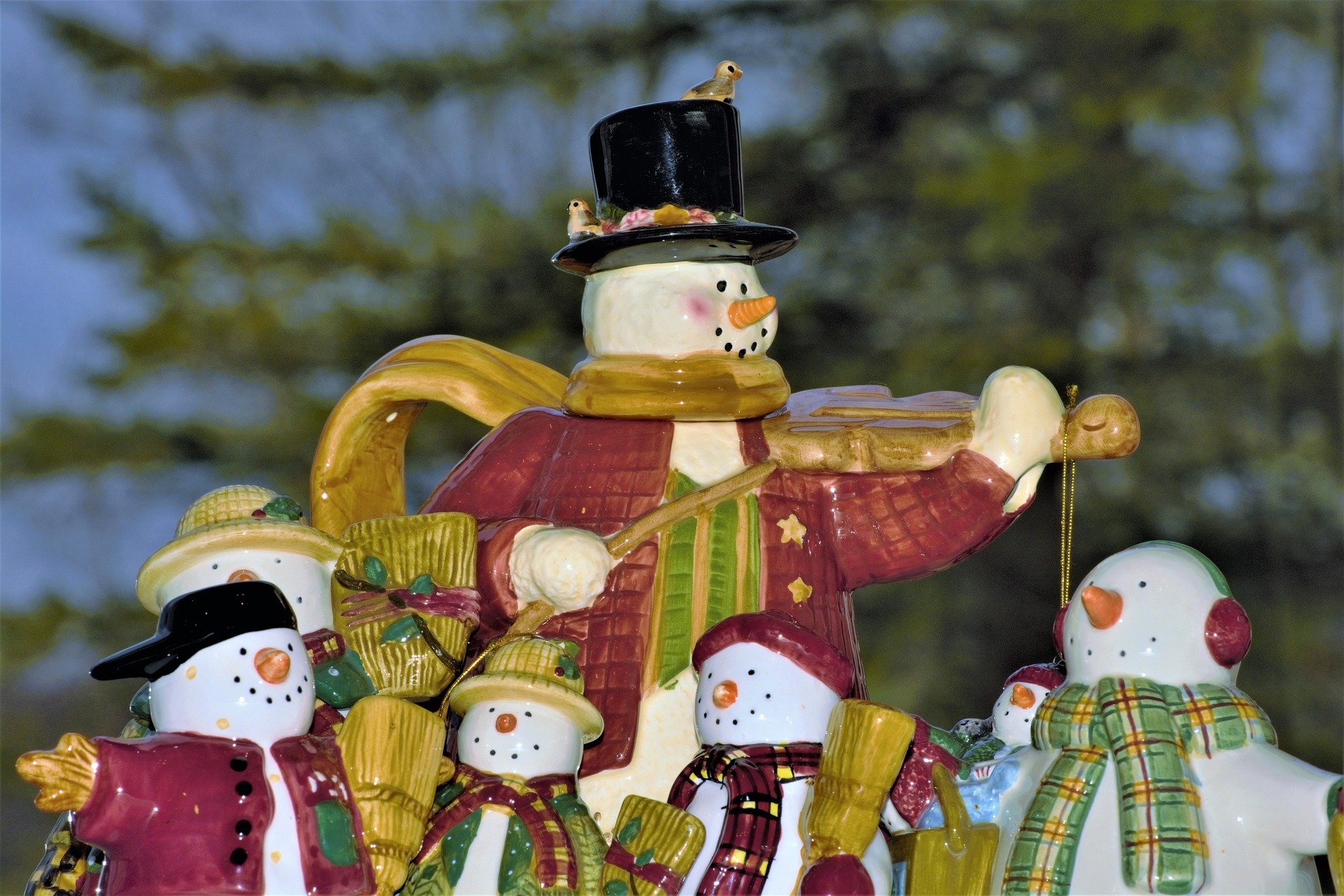 Christmas Carols are totally evocative of an old-fashioned holiday season.
Today, they are celebrated in carol services like the Festival of Nine Lessons and Carols from King’s College Cambridge, where the story of the Nativity is told with singing and Bible readings. We are familiar with many of the tunes from childhood. But the Christmas carol was not always so acceptable, or even religious.
Read more 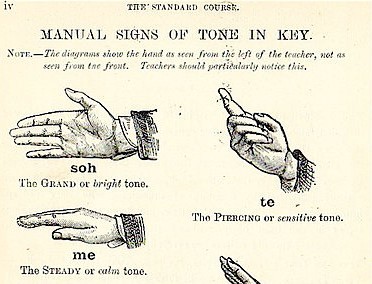 November 14th 2016 marks the 200th anniversary of the birth of John Curwen, an English Congregational Minister and music educator who was responsible for refining and popularising the tonic sol-fa system of musical notation. Although he did not invent tonic sol-fa, Curwen developed a distinct method of applying it in music education which included important aspects of both rhythm and pitch that have been formative in much of the singing and early-years music teaching ever since.
Read more