We Do Have a Voice 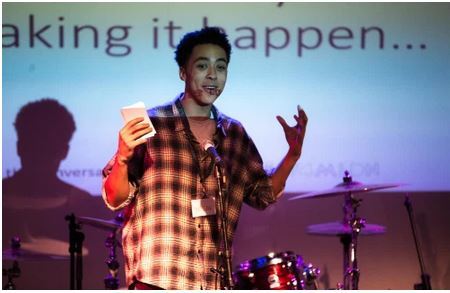 Sound Connections is a London based charity working to strengthen the music sector, bridge gaps in provision and deliver landmark music programmes. The charity’s Wired4Music council, made up of young people from a diverse cross-section of the community, all passionate about music, was set-up in 2009 to voice opinions on music education and raise awareness of musical opportunities. Since then they have established themselves as the only pan-London youth council with a music focus.
Wired4Music member Tyler Edwards, an emerging artist and producer spoke at the Music Education Expo about his vision for music education.
Read more 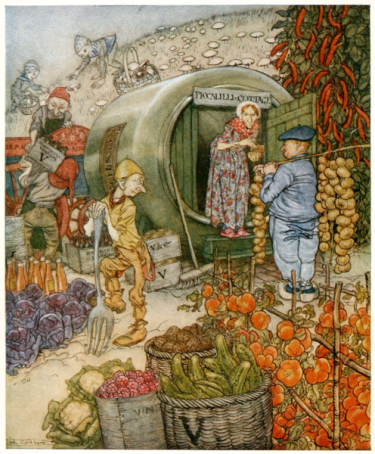 The fairytale, a story featuring fantasy creatures such as goblins, mermaids and witches, often with an element of magical enchantment, derives from different stories passed down through the oral tradition in European cultures. As a literary genre, it was first identified by Renaissance writers such as Giambattista Basile, who collected and studied tales ‘from court to forest,’ published posthumously as Il Pentamerone, heavily baroque and metaphorical, and collector and writer of short stories, Giovanni Francesco Straparola. This idea of anthologies of stories followed in later collections such as the Brothers Grimm and One Thousand and One Nights.
Fantasy stories became increasingly popular during the 19th century, with authors such as George MacDonald writing tales of goblins and princesses for children, whose literature had previously featured heavily moralistic, didactic information.
Read more