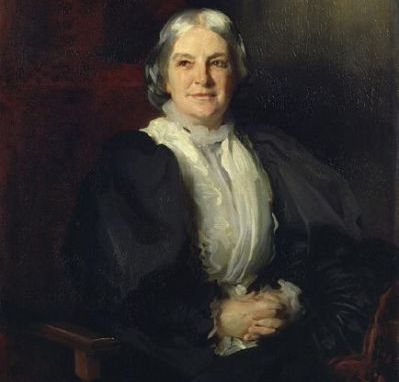 The National Trust was founded on the 12th January 1895 by Octavia Hill, Robert Hunter and Hardwicke Rawnsley.
As the Trust reaches its 125th birthday, we share its celebration of famous British composers and the work it does to inspire a new generation.
Leith Hill Place in Surrey was the home of Ralph Vaughan Williams from the age of two until he was 20, when he went to study at Cambridge.
He arrived at Leith Hill Place with his mother after the death of his father, when they moved to live with his mother’s parents.
Read more 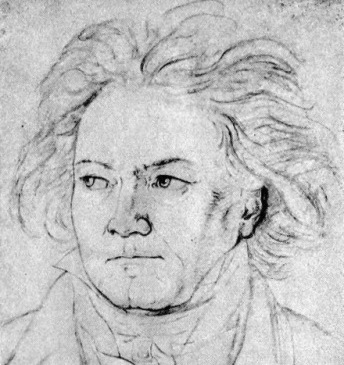 December 2020 marks the 250th anniversary of Beethoven’s birth.
The event seems to have split the Classical Music community.
Some individuals and organisations see the occasion as an opportunity to celebrate Beethoven’s musical achievements.
Others suggest that Beethoven’s music is popular enough and performances and recordings of it are already so plentiful that audiences should be exploring new repertoire and lesser known composers, and particularly work by underrepresented groups.
Read more