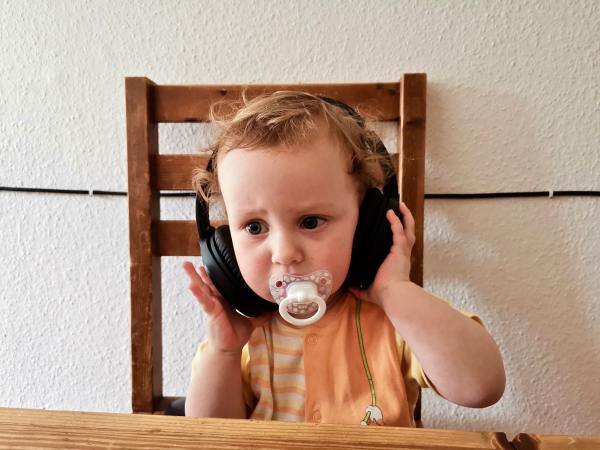 At a time when more families are engaged in home learning, the MWC team wanted to share online resources that might be useful over the coming months.
The resources cover general advice for Home Learning, reading, music, art and languages.
Read more 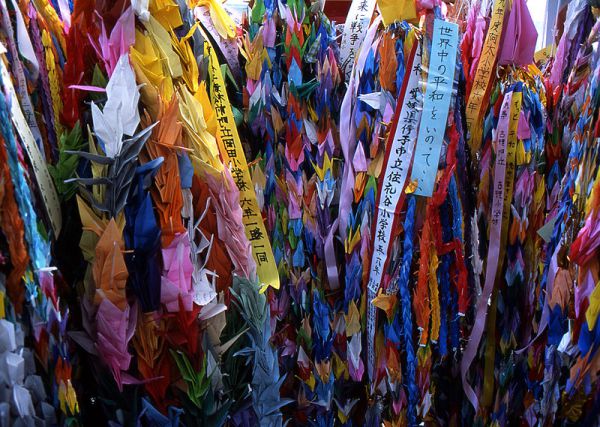 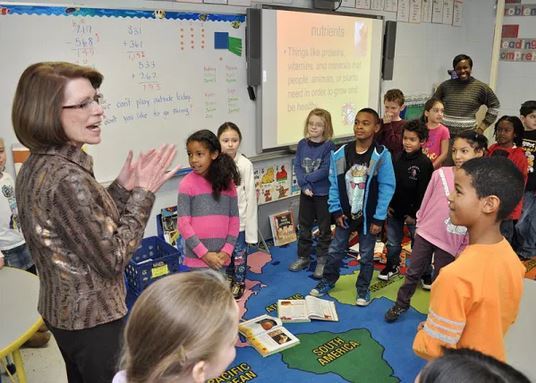 While planning a recent singing workshop, MWC’s Artistic Director, Maria, had cause to reflect on the names and lyrics of songs, how the meaning of some words has changed, becoming sensitive, controversial or unacceptable, and how some aspects of music might impact workshop participants.
Read more 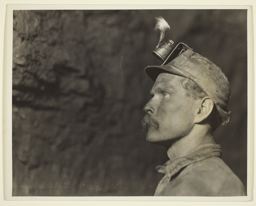 The feast of Saint David, patron saint of Wales, falls on March 1st, the date of his death in 589 AD. Saint David’s Day has been regularly celebrated since his canonisation in the 12th century. To celebrate, we are exploring the music of Wales.
Wales holds a special place in our hearts here at the Music Workshop Company; firstly because it’s the home nation of founder and Artistic Director, Maria, and secondly because of its apt and joyful reputation as “Land of Song”.
Read more 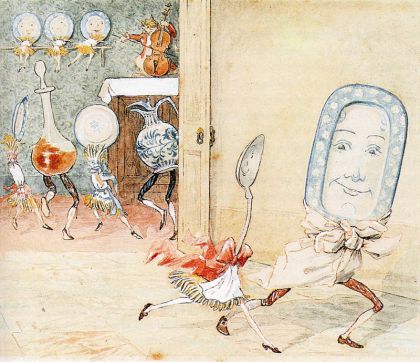 Nursery rhymes are traditional poems sung to small children. They often contain historical references and fantastical characters, and many have been rumoured to have hidden meanings.
The earliest nursery rhymes documented include a 13th century French poem numbering the days of the month. From the mid 16th century children’s songs can be found recorded in English plays. Pat-a-cake, pat-a-cake, baker’s man is one of the oldest surviving English nursery rhymes, first appearing in The Campaigners, a play written in 1698 by Thomas d’Urfey (1653 -1723). Interestingly, D’Urfey, active as a writer in the days when the term ‘wit’ was held almost as a career epithet, also composed songs and poetry and was instrumental to the evolution of the Ballad opera.
Read more 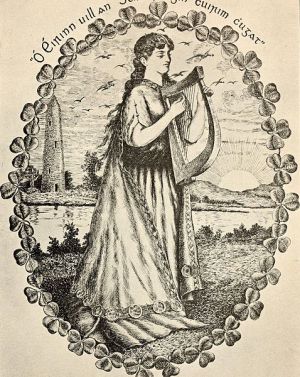