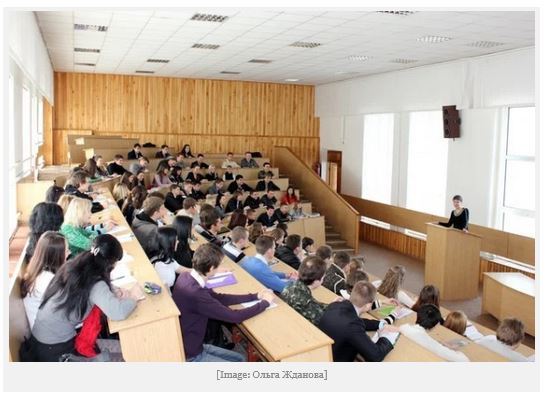 In an extremely troubling move that will further sideline arts education in England, the Government has confirmed that it will be cutting the teaching grant (T-grant) for Higher Education arts by a devastating 50% this coming academic year.
This is despite the results of the Government’s own consultation in which 95% respondents strongly disagreed with the cut, strong opposition across the creative industries and education, and a petition from the Public Campaign for the Arts which has generated more than 166,000 signatures.
The affected funding stream, provided by the Office for Students (OfS), was designed to help universities and colleges deliver subjects that are expensive to teach including music, art and design, dance, drama and performing arts. However, Education Secretary Gavin Williamson provided guidance to the OfS in January asking them to reprioritise funding in favour of the provision of STEM subjects and those specific to labour market needs. Although the creative industries were growing five times faster than the UK economy as a whole and generating over £111 billion a year before the pandemic, creative arts education has not been deemed “specific to labour market needs” and therefore not a priority for the funding. As a result, the budget for “high-cost” Higher Education subjects that are not considered a “strategic priority” will be slashed from £36m to £19m. This decision coupled with the ominous closing line in Williamson’s guidance, “We would then potentially seek further reductions in future years“, deals a devastating blow to the arts and is deeply worrying, especially considering the damage already dealt to the creative industries by the pandemic. 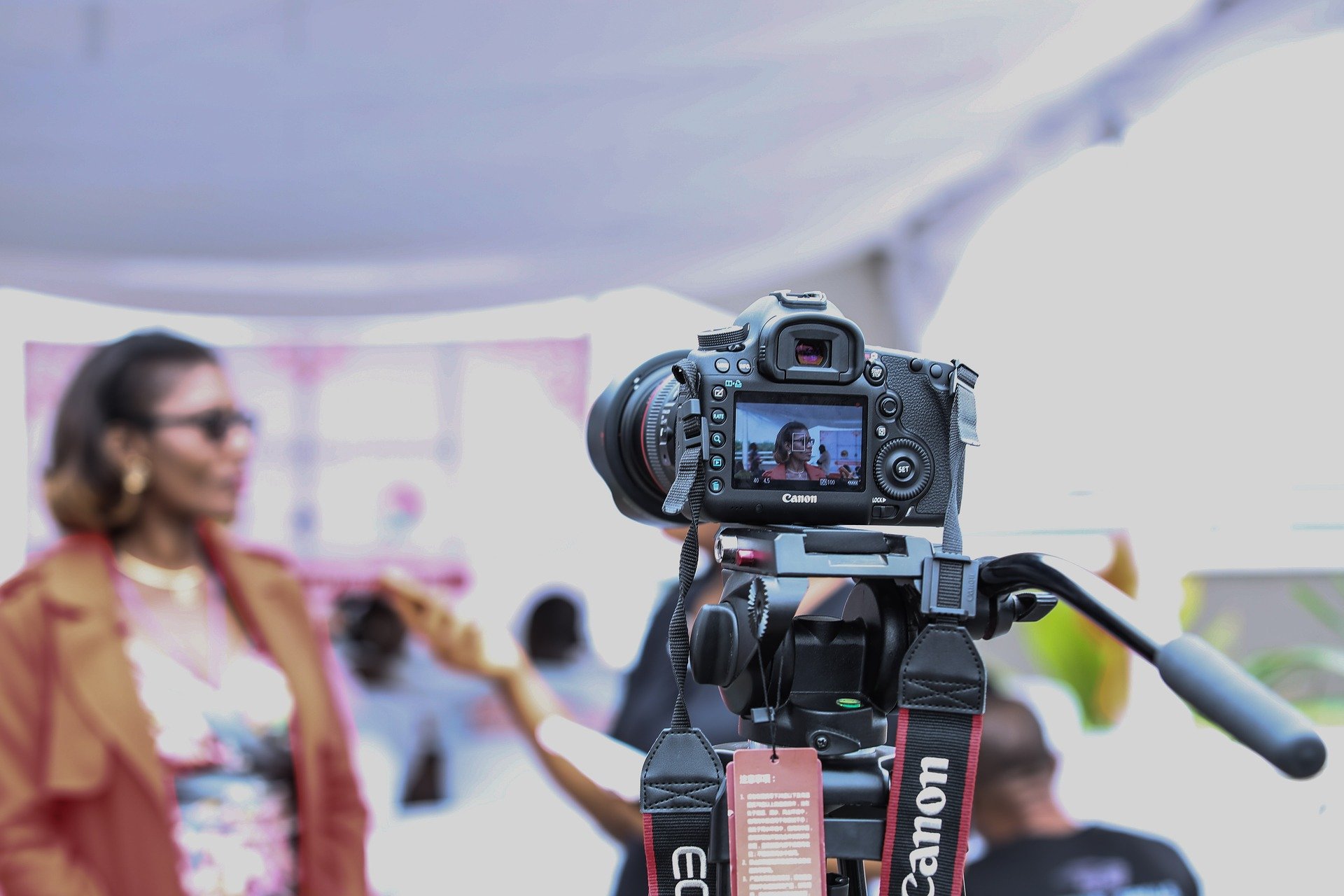 Unfortunately, this is not the only bad news for universities delivering arts courses. The Government has also decided to remove the London Weighting element of the Teaching grant. This will mean that universities teaching arts subjects in London will suffer a further slash in funding.
In an effort to rebalance, the Government has pledged an additional £10m investment in leading specialist arts education providers such as drama schools, conservatoires and art schools. However, the majority of Higher Education arts courses in England are provided by universities which this investment will not reach.
To find out what you can do to fight these cuts, read the latest from the Musicians' Union, the ISM and the Public Campaign for the Arts. 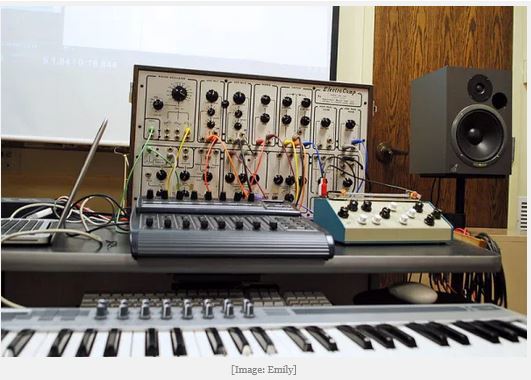 Here are some reactions to the cuts from across the education and creative sectors:
Prof. Frances Corner, the warden of Goldsmiths, University of London, said the changes would result in losses of £2m to her university each year.
“This announcement takes an axe to creative arts education and threatens to have a devastating impact on London universities and their surrounding communities. With our home borough of Lewisham being among England’s poorest areas, the withdrawal of this funding looks more like ‘punching down’ than ‘levelling up’. These cuts to London weighting represent a body blow to our local community as it tries to recover from Covid-19.”
From The Guardian, 20 July 2021.
Diana Beech, Chief Executive of London Higher, which represents London universities, said the institutions it represented stood to lose £64m - enough to put three universities “into the red” and exacerbate the difficulties of many more.
“This decision could force some London providers to implement drastic cost-saving measures, putting at risk staff jobs and student services at a time when they are most needed.”
From the Financial Times, 20 July 2021.
Booker Prize-winning writer Evaristo described the plan as "catastrophic" and an "awful assault on the arts in universities".
From the BBC, 6 May 2021.
Jarvis Cocker, singer and former Pulp frontman, said the plans were “astounding” and would put off those from lower socio-economic backgrounds and leave arts subjects as the preserve of the wealthy.
“I think it will really just put off people from a certain background and that’s a pity because it’s about mixing with people with different ideas, and then you get this cross pollination of stuff that makes things happen.”
From The Guardian, 6 May 2021.
The Incorporated Society of Musicians’ (ISM) Chief Executive, Deborah Annetts, said
“These cuts will have a devastating impact on the provision and accessibility of creative arts education. It is a huge blow to our sector, which is already struggling immensely due to the pandemic and Brexit.
The Government’s decision to implement these changes, despite warnings from the ISM and others, will lead to a divisive hierarchy of subjects, be harmful to diversity and inclusion, and the knock-on impact for the talent pipeline will be felt for years to come.
We are extremely concerned about the impact these changes will have, in terms of narrowing opportunities to study music and other creative subjects.”
Paul Fleming, General Secretary of Equity, said his organisation "opposes these cuts in the strongest terms".
"This is yet another government attack on arts education, following years of deprioritising drama and other creative subjects in our schools," he said. "What is most troubling about the proposal to cut 50% of funding... is that it blocks a route into the creative industries for working class and other marginalised groups."
From the BBC, 6 May 2021.
Dr Jo Grady, general secretary of the University and College Union (UCU) said:
“This drastic cut to creative arts funding is one of the biggest attacks on arts and entertainment in English universities in living memory.
“It will be hugely damaging for access, creating geographical cold spots as many courses become unviable – including at institutions in the capital where London weighting funding is being removed.
“The universities most vulnerable are those with a higher number of less well-off students and it is unconscionable to deny them the chance to study subjects like art, drama and music.”
From The i, 20 July 2021. 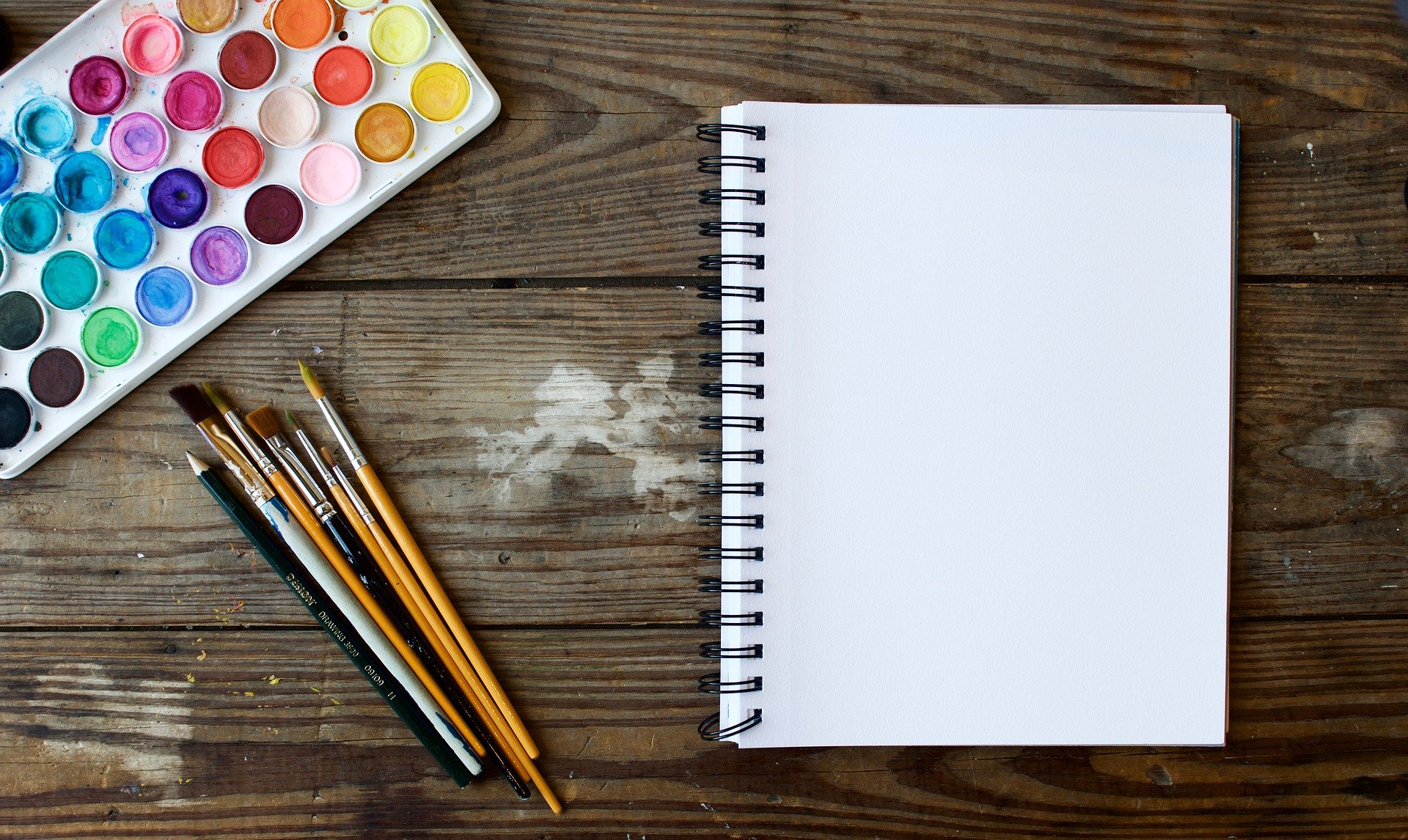